How To Stay Inspired 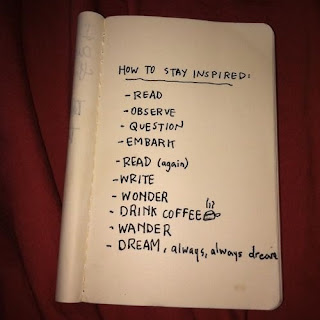 Washington Irving says “Little minds are tamed and subdued by misfortune, but great minds rise above them.”

Put differently, “The hardest arithmetic to master is that which enables us to count our blessings.” - Eric Hoffer 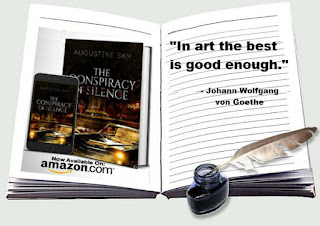 And as John Ruskin puts it, “The highest reward for a person’s toil is not what they get for it, but what they become by it?”

In relation to creative endeavors according to Aristotle, it must be remembered that “The aim of art is to represent not the outward appearance of things, but their inward significance.” 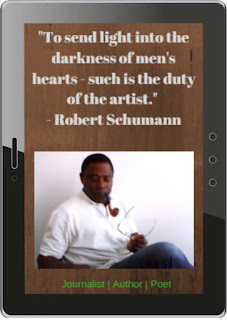 “The hardest part of writing is not the conception of a story but the presentation of the story to readers. While it isn’t effortless to conceive an idea—though writers are generally blessed with a fertile imagination, which, in a way, is what distinguishes a creative mind from a non-creative one—presenting a story to readers in a way that makes sense to them as it does in your head, in terms of characterization, style, and plot is not easy at all.” 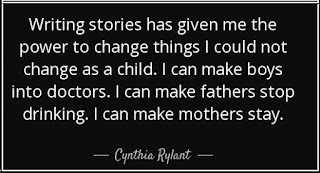 “Illusion,” Voltaire says, “is the first of all pleasures.” But that’s not all. “It is not sufficient to see and to know the beauty of a work. We must feel and be affected by it.” 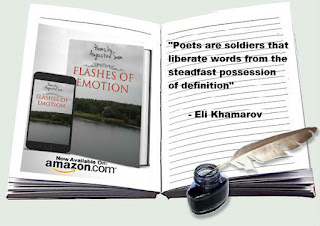 Herbert Read, of course, agrees with that. “The modern work of art, as I have said, is a symbol,” he says.

“To send light into the darkness of men’s heart - such is the duty of the artist,” Robert Schumann adds. 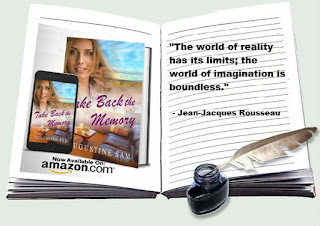 “If you try, you risk failure. If you don’t, you ensure it,” chimes in an anonymous voice. 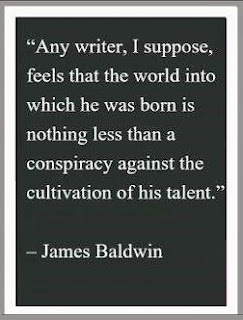 Elizabeth Bowen explains that it’s important because “Art is one thing that can go on mattering once it has stopped hurting.”

“The purpose of a writer,” after all, “is to keep civilization from destroying itself,” says Albert Camus.

Which might explain why Buddha says that “Even death is not to be feared by one who has lived wisely.” 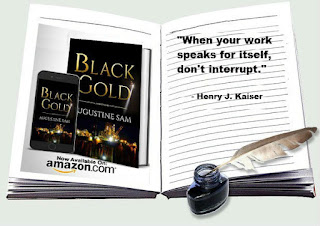 But what about books? Can reading books, by any chance, be considered living wisely? Cassandra Clare seems to have a unique take on books. “One must be careful of books, and what is inside them, for words have the power to change us.”

And sometimes, so do critics. But...

“You can’t let praise or criticism get to you. It’s a weakness to get caught up in either one,” John Wooden warns.

Remember the words of Friedrich Nietzsche: “And those who were seen dancing were thought to be insane by those who could not hear the music.”

“Criticism is something we can avoid easily by saying nothing, doing nothing, and being nothing.” - Aristotle.