The Politics of Book Reviews

“If nobody talks about books, if they are not discussed or somehow contended with, literature ceases to be a conversation, ceases to be dynamic. Most of all, it ceases to be intimate. It degenerates into a monologue or a mutter. An unreviewed book is a struck bell that gives no resonance. Without reviews, literature would be oddly mute in spite of all those words on all those pages of all those books.” 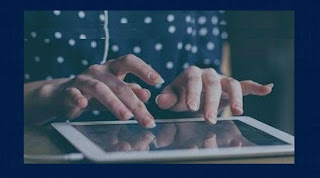 The reality of the publishing industry today, particularly for indie authors and
writers with small publishers is that gaining recognition in a crowded marketplace with hundreds of new titles released every other month, has become a struggle. Getting written reviews on such websites as Amazon and Goodreads, therefore, is an excellent way of making their work stand out. Unfortunately, though, it can also be the quickest way to get their work trashed, and their reputation as authors tarnished by toxic reviewers. In recent days, stories have proliferated online that some trolls on Goodreads who’ve been posting one-star reviews on books, sometimes without even reading them, have demanded payoffs from authors to remove them.

Authors have no control over what readers think of their work, and that’s fine as long as readers are honest. Honesty, in this context, does not necessarily mean positive feedback, but it also doesn’t have to mean an unwarranted attack on the author. While criticism is an integral part of publishing, a dislike for a particular book does not justify ridiculing its author. In the same vein, a writer’s crave for recognition does not justify paying for positive reviews. Not only does this mislead potential readers, but it also deprives the authors themselves of a fair and balanced appraisal of their work. As the American journalist, Jack Shafer noted in his 2005 piece, Fair Is Square, “… book reviews aren’t yearbook photos for authors to treasure. They are for readers.” 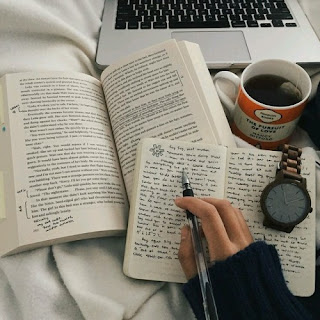 But that appears to be a memo some authors have not received. Not only do they indulge in the now frowned upon practice of review swaps, some, ignoring the reputable review groups on Goodreads, partake in toxic review exchange groups online where, as someone puts it, “anything less than a four-star review is flat-out rejected and considered harsh and unhelpful.” The trouble with this practice is that those who relish being flattered by their fellow authors deny themselves the chance to learn of any structural weakness in their work that might need attention. Since books are written for the public, eventually, real people will buy them, and if they find such books to be mediocre works, not only will the authors lose credibility, but they’ll have to face the disappointment of their readers which might manifest itself in angry one-star reviews on Amazon. If many readers, decrying the deception, leave such reviews, it’d inevitably call the authenticity of the earlier positive reviews into question. 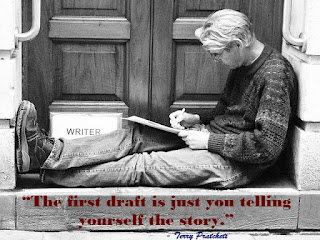 Another negative aspect of certain review exchange groups is that since members do not get to choose the books they must review, some end up with genres they have no affinity for, which often deprives the book’s author of unbiased feedback. It is also interesting to note that outside of these review exchange groups, while authors crave positive reviews from readers, they are sometimes not equally generous in their reviews of other writers’ works. There are cases in which authors take issue with certain characters in a book, and strangely enough, based their review of the book on the bias they have towards the character rather than on the literary merit of the book. 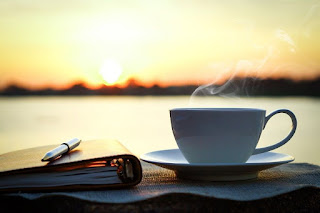 Now the industry is riddled with so much bias that some readers claim they are no longer swayed by the reviews they read on Amazon or Goodreads. Having bought books on the strength of the starred reviews, only to find the writing quality wanting, a new reality is dawning on many readers. Yet, these starred reviews continue to determine which books are promoted, and to some extent, which ones are bought. Fairness—once the hallmark of literary assessment of 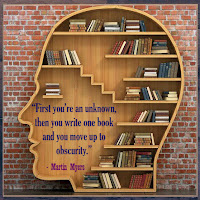 fictional works—has been thrown out the window, and replaced by an obsession with star numbers, resulting in the exaltation of 5-star reviews as a sign of literary excellence while all the others are considered worthless, except perhaps 4-star reviews which are generally accepted as just fine. One fact, though, remains unchangeable - if a book has no literary merit, its five-star reviews—be they from friends and family or from literary magazines that thrive on paid reviews—can not give it the core it lacks. And if a book is excellent, no single-star review posted by a biased reviewer or by a disgruntled author envious of another’s work can rob it of its substance.