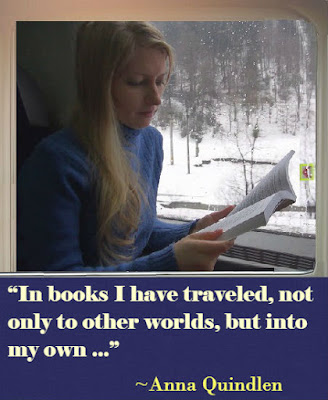 These days, debates are rife about the qualities inherent in good writing or the presumed lack thereof in some indie literature. Following a digital revolution which saw decision-making power slip from the hands of literary agents/trade publishers to individual writers, these debates have triggered a craving for the authentication of readers and the public at large.

And this craving for authentication has sparked a kind of rat race given that the literary marketplace is congested. It, therefore, comes as no surprise that owing to the desire to stand out in the crowded marketplace, demand for book reviews have surged. Overnight, on book blogs and review sites, opinion leaders have risen to the challenge, some even charging a fee for their thoughts and ‘professional opinions.’ 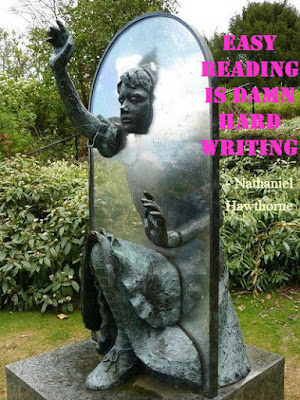 Interestingly, for many of the self-proclaimed experts, the huge demand for book reviews which sometimes borders on desperation seems to give them “a right” to heap praise and/or criticism, often undeservedly, on the ever-increasing output of indie publications.

No matter, one fact remains unaltered - in a digital era where anyone can become a published author and a single eBook can be seen as a momentous achievement, little attention is paid to depth, quality, and technique. That’s partly because in this day and age, stardom - including literary renown - is social media-driven, and many readers, usually friends and family members tend to lap up whatever their beloved new author throws at them. 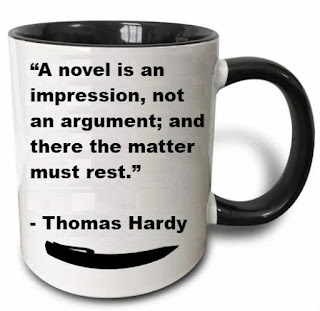 In the past, a good piece of literature was recognized both for its timelessness and the power of the message it conveyed, which affected thoughts and feelings no matter what era or place it was set in. Not so today. Frivolity seeps through every fabric of society the way water seeps through the soles of boots, and this, as some believe, has permeated the arts and literature as well. 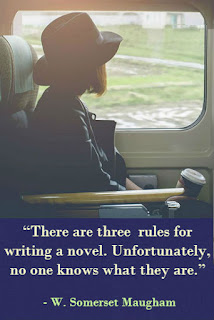 It is therefore not out of place to hold the view that not everything that goes through someone's mind ought to end up as a book, after all, a written work should have a keen aesthetic sense. It should be distinguished as a literary culture of value. Many say there is a difference between a writer and a storyteller. Marianne Moore puts it this way, “If technique is of no interest to a writer, I doubt that the writer is an artist.”

Therein lies the difference, not only between a storyteller and a writer but also between a professional book and an amateurish one, for, while a writer uses written words in various styles and techniques to tell a story, a storyteller merely narrates events in words, sometimes in images and sounds as well. Of course, this is fine if the output is of tolerable quality. But what's the benefit of an indie revolution if the quality of literature is sacrificed for publishing freedom? While everyone can tell a story, not everyone can be a writer. According to Carlos Ruiz Zafón, “The only way you can truly get to know an author is through the trail of ink he leaves behind him. The person you think you see is only an empty character: truth is always hidden in fiction.” So, quality vs freedom, where does the indie publishing lean? 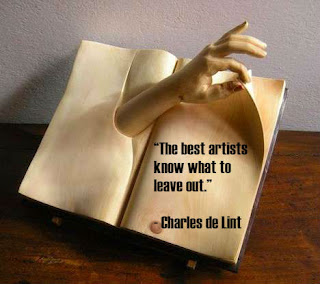 “Art is either plagiarism or revolution” - Paul Gauguin

“Stories of imagination tend to upset those without one.” - Terry Pratchett

“I think you can leave the arts, superior or inferior, to the conscience of mankind.” - William Butler Yeats 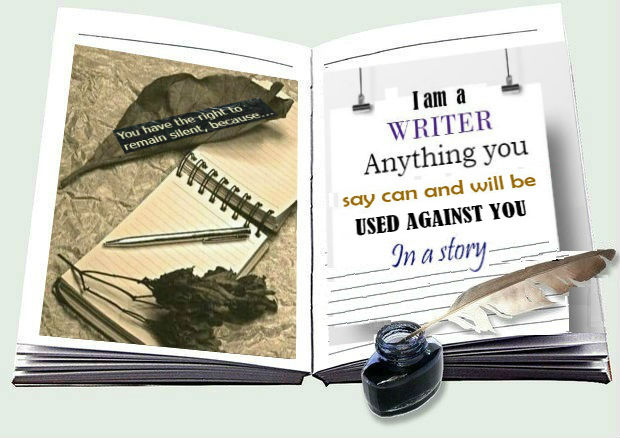