A psychological exposé on love, vengeance, and a heart-wrenching secret 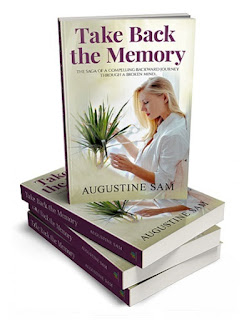 Paige Lyman, an accomplished psychiatrist, is on the verge of madness but she doesn’t know it yet. The madness begins when she gets it into her head to write her memoirs. As her brilliant mind assembles bits and pieces of her life for the book, ugly skeletons, long forgotten in the closet, begin to rear their heads.


It had all begun with a simple act of love. And love, for her, was a blond-haired Irish boy named Bill, so when Bill abandoned her for priesthood the world around her collapsed. Seized by a different passion—vengeance—she seeks her proverbial pound of flesh in the beds of various priests.
… Until she meets Stern W, who sweeps into her life like a hurricane and marries her. It is not until he dies in a helicopter crash that she discovers the startling truth about who he really was. And now, transformed from psychiatrist to patient, Paige is plagued with damning memories she must decipher in order to be free.
Take Back the Memory is the saga of her compelling backward journey through her own life on a psychotherapist’s couch. 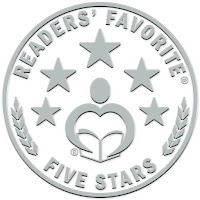 "An intellectual & emotional look into a broken mind." - Readers' Favorite


"Like the cheery whisper of an admirer after a heartbreak."

Paige Lyman is a gorgeous redhead. She's over fifty and now in semi-retirement, and is still an object of fascination to her daughter, Diane. She possesses the loveliest pair of legs on Riverside Drive, and when she wears skirts, which she does often, even young men from nearby Columbia University turn to stare. Diane is amazed that her mother's wonderful head of hair still causes whispers in elevators. What she doesn't know is that Paige had a very unusual childhood that is about to catch up with her. But neither of them are prepared for it ...

Critics Viewpoint - Take Back the Memory

"Often in the prologues of fine novels, the author introduces not only pertinent subject matter but also offers an aperitif of writing style that acts as an overture to the music that will follow. Such is the case with Augustine's Prologue - pay attention to the language... And that is all you need to know to embrace this new writer whose talent is immense. Poet and storyteller blend seamlessly in a  drama that explores the human psyche and that thin line between living and experiencing life. Highly recommended."
- Grady Harp (Top 100 Reviewer)

"This book is well written. The plot-line is easy to follow and the characters are well developed. While there are parts of the story that are sad and /or troubling, there is also happiness within. I loved the surprising twist at the end."
-    Stephanie Lasley

"This was an absolutely fascinating story. The writing is excellent and filled with wonderful imagery from Paige's memories. The story opens with Paige's daughter concerned for her mother's mental state. She convinces her to see someone and the complicated, beautiful story is unraveled for the reader. This book is suspenseful, heart-wrenching and an emotional roller coaster."
-         P. Benson  [Top 1000 Reviewer]

“What makes this erotically charged tale an outstanding debut is readers can actually feel the protagonist leaping off the page and sitting in their living rooms describing the messy complications of her life. In addition, Sam's superb storytelling talent runs the spectrum from crafting a candid psychological exposé with tantalizing illicit sex scenes to a grim depiction of a scorned troubled woman who has suffered from long-term hurt. Another plus about this novel which makes it a pleasure to read is the ease, fluidity, the economy and tight structure, as well as the precision of Sam's prose which has a deft accuracy in its tone and execution. I would surmise that his outstanding poetic skills had a great deal to do with his ability to effortlessly spin quite a yarn.”
-         Norm Goldman, Publisher Book Pleasures

"Psychological Suspense at its best"

"The story is about Paige, a famous psychiatrist who turns to a psychologist to seek help and identify the source of her trauma. The novel is spiced with a lot of Freud's notion of psychoanalysis including how events in childhood can determine someone's behavior, sexual desire and so on. This is very interesting to me as I am involved with psychology. It is an absolute gift to read an author who smartly inserts some psychology notions at the right moment into the story. Awesome read, great writing and the "coup" at the end is absolutely genius!" 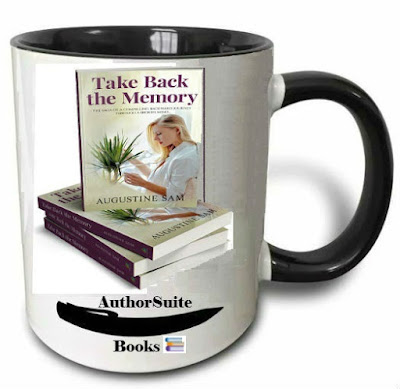