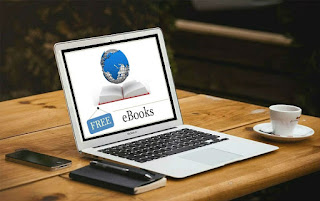 Has the strategy become a boomerang? 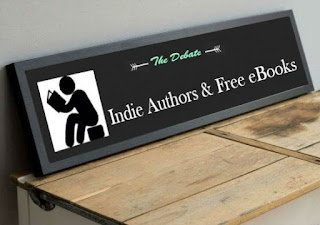 It’s no secret that when indie publishing started no one took it seriously. Even trade publishers who, at first failed to recognize it as a veritable threat to their hitherto uncontested monopoly, dismissed it as a fad anyway. But a fad it was not. The digital revolution had come to stay. All of a sudden, newly empowered indie authors found themselves competing as equals with well-established traditionally published authors, many of whom were bestsellers. But it was not an easy ride at all. Indie authors lacked the necessary exposure, the distribution outlet, and the budget to compete effectively with the big names, so they decided to pick their battles wisely - ignoring paperbacks and concentrating instead on ebooks which were easier to distribute online. 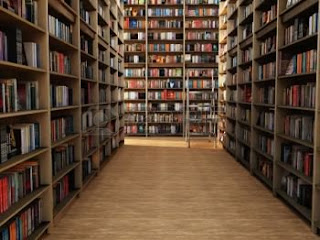 In order to level the playing field, indie authors who transformed themselves into marketing gurus overnight came up with an idea that seemed brilliant at the time - a free ebook giveaway to stimulate demand and gain market share. It worked well at the beginning as such initiatives are wont to, however as many indies entered the fray, the situation changed. As a result, not only were indie authors competing with their traditionally published counterparts but now they were competing with other indie authors as well who, like them, were giving their books away for free, for the same reason. 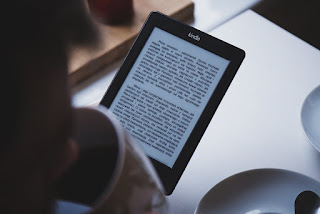 Fast-forward to today where Amazon and other online book retailers are so filled with free books that many readers don’t see a reason why they should spend money on books. In fact, even the rationale that giving out free books guarantee reviews does not hold true anymore. The bitter truth is that many readers now have their Kindle and other reading devices so stacked up with these freebies that they don't, in fact, feel compelled to leave a  review in exchange for a free book. They now expect free books with no conditions attached. Interestingly, that’s what the book promotion sites that now proliferate the web promise them. As one author noted, “Why should they buy the milk when the cow is free?”

The writing community has debated the issue time and time again with no clear solution. One multi-genre author holds the view that book promotion sites have been brainwashed to think that it does not cost authors anything to give away copies of their ebooks. “It demonstrates the mentality of the public, and I’m sad to say that Indies are responsible for this misguided mentality,” she says. “These promotion sites don’t care if you give books away for free. They want you to give books away for free and purchase their promo to do it.” 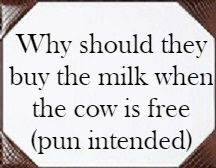 Regarding the argument that the strategy isn’t new because even traditional publishers often give out hundreds of ARCs, she asserts that they, in fact, give out ARCs to reputable reviewers, not to the general public. Even in cases where the public has access to the ARCs, for example, through NetGalley et al, she believes these publishers have a huge promotional budget as well as the tools to manage the outcome, but indie authors are generally disadvantaged when their books get pirated. As if to buttress her argument, a recent report revealed that members of a well-known review site were caught sharing ARCs—the hard work of many authors—with their friends and families, works that were sent in for review but ended up pirated.

So, has the FREE book marketing strategy turned out to be a boomerang against indie authors? Some think so. “People read books they pay for,” another author said, rubbishing the notion that free books help authors get reviews. She revealed a little experiment she did which seemed to confirm her idea. In it, she offered the first of her four-book series for free. It generated nearly 8000 downloads (and less than 20 sales of the other books in the series) but no reviews. For her, the reason was simple - the downloaded books were not read. “People aren’t shy about posting bad reviews, especially for free books,” she explained. “Readers are greedy and will scoop up free books, but never read them.” 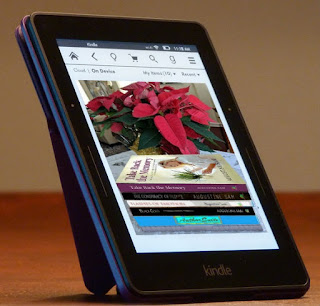 To verify that claim, she put a $0.99 price tag on the book she previously offered for free—the first book in the series—and got nearly 180 downloads (and more than 30 sales of the other books in the series). A few of the readers left reviews and the result astounded her. “Readers don’t read free books unless they are from a big-name author,” she said. “I find that readers will buy $0.99 books and actually read them. If indies stop offering free books, they might be surprised to see that people will actually cough out the ‘couch change’ and then really read their books. And leave reviews. Maybe it’s time for indie authors to stop shooting themselves in the foot.”
Tweet
Posted by AuthorSuite Blog at Sunday, April 14, 2019 No comments: Links to this post