From the Horse's Mouth: 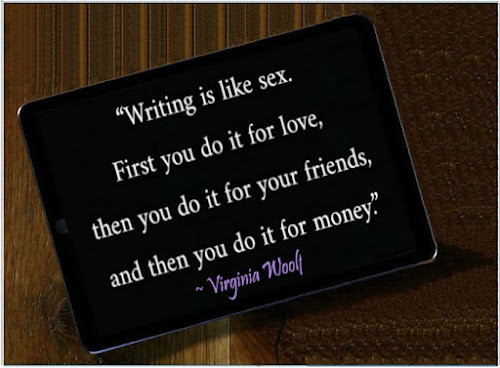 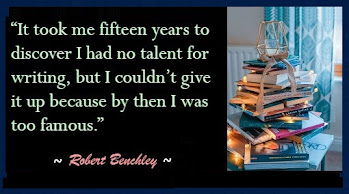 Writers, like seasoned comedians, know, not only how to take a swipe at their profession but also how to poke fun at themselves. Sarcasm, self-mockery, and half-truths are some of the ways by which writers offer the public an insight into their take on themselves and the art of writing. When Thomas Mann said that “A writer is someone for whom writing is more difficult than it is for other people,” he was acknowledging, with great cunning brilliance the complexity of the art of writing even for those who do it for a living.
Not that poking fun at oneself requires artfulness or subtlety, sometimes straight talk does it just as well. Take Charles Dickens who neither minced words nor offered a tongue in cheek aside when deriding the work of other writers. “There are books of which the backs and covers are by far the best parts,” or Martin Myers who threw in a remarkable self-own, “First you’re an unknown, then you write one book and you move up to obscurity.” Sometimes funny and sometimes delightfully direct, here are writers in their own words: 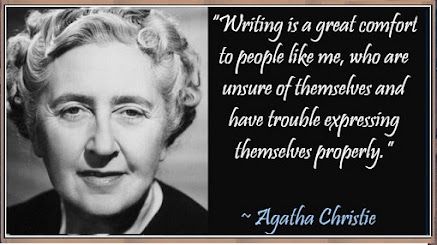 “There is no idea so brilliant or original that a sufficiently-untalented writer can’t screw it up.” ~ Raymond Feist

“A blank piece of paper is God’s way of telling us how hard it is to be God.” ~ Sidney Sheldon

“This morning I took out a comma and this afternoon I put it back again.” ~ Oscar Wilde 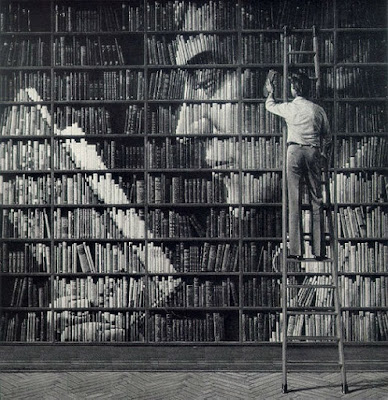 “I just sit at my typewriter and curse a bit.” ~ P.G. Wodehouse


“The first draft of anything is shit.” ~ Ernest Hemingway

“There is no mistaking the dismay on the face of a writer who has just heard that his brainchild is a deformed idiot.” ~ L. Sprague de Camp

“Inspiration is a guest that does not   willingly visit the lazy.” ~ Pyotr Tchaikovsky

“Some stories have to be written because no one would believe the absurdity of it all.” ~ Shannon L. Alder 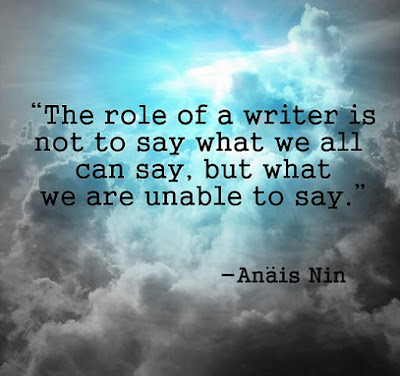 “When a work appears to be ahead of its time, it is only time that is behind the work.” ~ Jean Cocteau

“There are three difficulties in authorship: to write anything worth publishing -- to find honest men to publish it -- and get sensible men to read it.” ~ Charles Caleb Cotton

“There is no idea so stupid or hackneyed that a sufficiently-talented writer can't get a good story out of it.” ~ Lawrence Watt-Evans

“Writing is a socially accepted form of schizophrenia.” ~ E.L. Doctorow

“Most editors are failed writers - but so are most writers.” ~ T.S. Eliot