The Exotic Settings of a Troubling Story

Is partially set in the university town of Padua - from the fabulous Prato della Valle, a 90,000 square meter elliptical square, which is the largest square in Italy, and one of the largest in Europe - to Pedrocchi Café, best known as café-without-doors for its long tradition of keeping its doors open, night and day. It was founded in the 18th century in central Padua.

The early chapters are also set in a spectacular location known locally as Colli Euganei, meaning the Euganean Hills, which are a group of hills of volcanic origin that rise to heights of 300 to 600m from the Padovan-Venetian plain a few km south of Padua.

She wanted the truth, now it has ensnared her 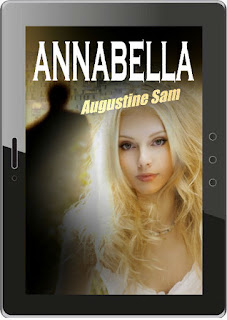 Annabella is a gorgeous college sophomore, passionately in love with a young army recruit, who is forbidden to love her. When her father conspires with the military to send him to a foreign country on a peacekeeping mission, a series of unexpected evil begins. Annabella’s reliance on the Red Cross to circumvent her father’s plan seems perfect, until a strange young woman, declared dead in her country, crosses the Mediterranean into her home with a story that’s poised to change everything...

It was a breezy morning, almost the end of September; the hustle and bustle that often marked graduation ceremonies here had eased up today. Three flags perching at the top of the Town Hall were fluttering in the autumn breeze and the stern-faced police officers standing outside it, ogled her as they did every woman who walked by, mercifully without accompanying catcalls.

“1973 is a crazy year, isn’t it?” she heard her father’s smug voice in her head and winced. Sometimes there was no escaping genetics unless, of course, love was at stake, she mused. Still, she reckoned that her dad’s theory might have some merit because there, indeed, was something about the year that hinted at madness.

Padua is a city in Northern Italy’s Veneto region. It’s known for the frescoes by Giotto in its Scrovegni Chapel and the vast 13th-century Basilica of St. Anthony. In Padua’s old town are arcaded streets and stylish cafes frequented by students of the University of Padua, established in 1222. 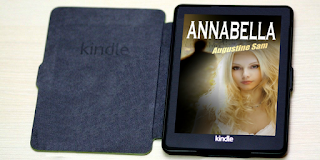